The Napa Valley is the quintessential American wine region. Napa helped the USA gain the recognition it deserved in the wine world, and to this day, still brings the thunder. It's the wine region everyone knows and loves; but do you know the story of how it came to be? Find out on this premiere episode of V is for Vino.

*and just $15 flat rate shipping for 5 bottles or less! 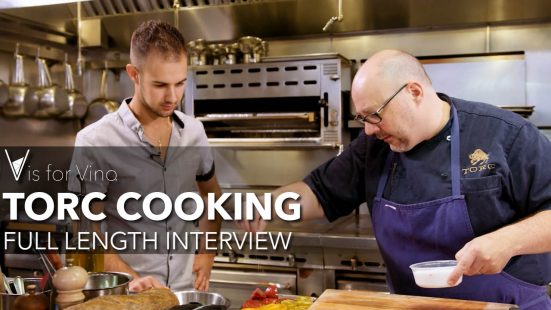 Watch the FULL cooking segment with Chef Sean, where he teaches me a ton of tips and tricks we don't cover in the episode.
Vino VIP members only, so sign up today! 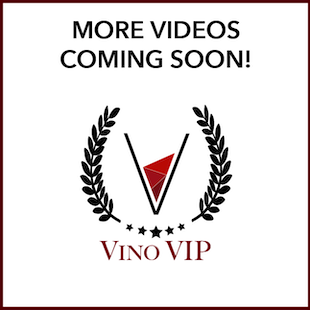 We'll be releasing new videos from this episode soon (behind the scenes, full interviews, episode commentaries) that will only be available to Vino VIP members only, so sign up today!

from the Napa Episode 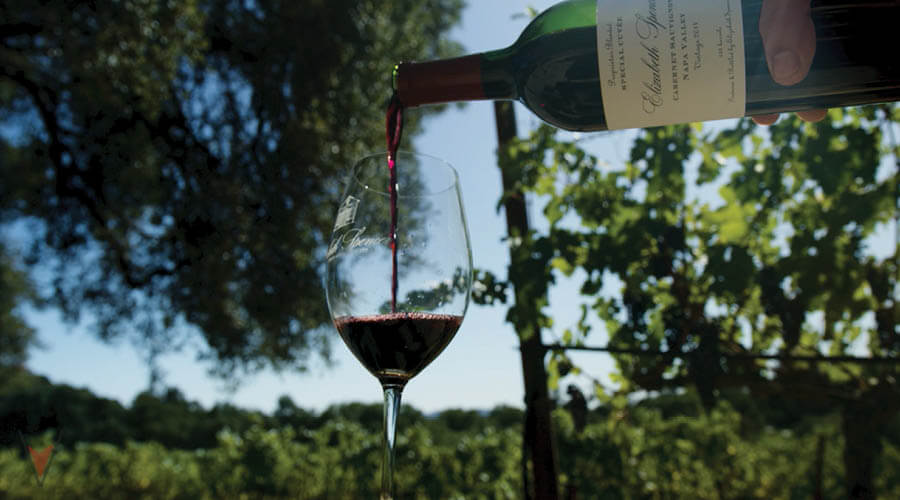 Elizabeth Spencer is the winery I picked because their wines are a tremendous price-to-value ratio (especially for Napa) and old school: lean and balanced. So many Napa wines are too rich and ripe, but the wines by Sarah are so fresh! Plus, their tasting room is in the old Rutherford post office, and so fun to visit!

TORC is whatever chef Sean wants it to be. Loud, in your face, and not afraid of any style of cuisine. Located in downtown Napa, stop in and get yourself a glass of Cabernet and a steak. 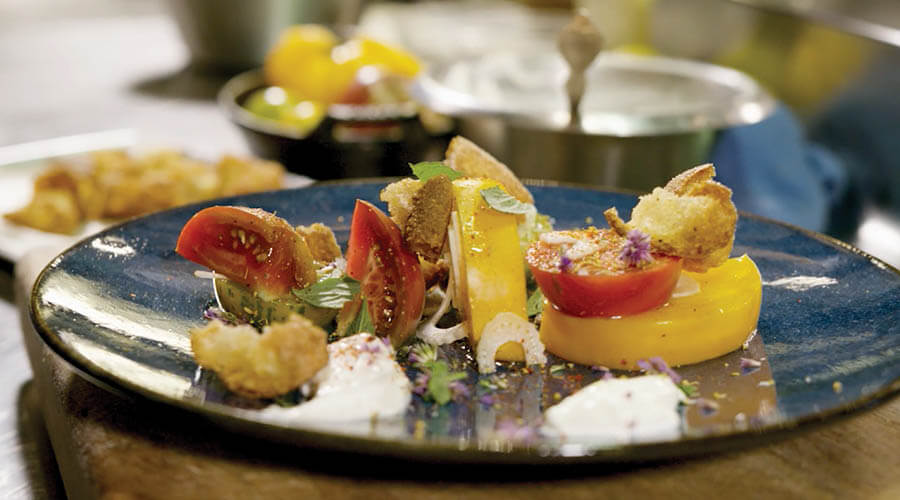 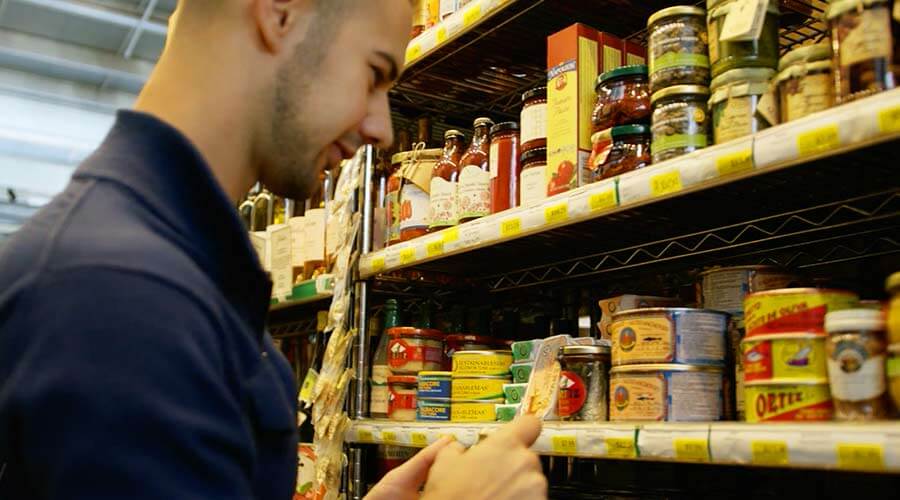 This place is such a great place to kill a few hours. Got a group that can't decide on what they want for lunch? Here, everyone can get their own thing; from sushi to pizza, oysters to gelato, all under one roof. Plus, it functions as a store and marketplace for craft food goods.
VISIT THEIR WEBSITE 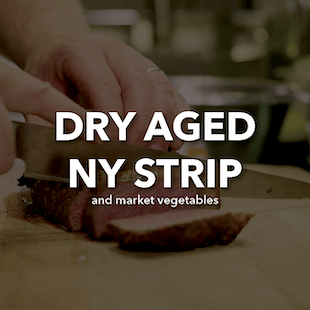 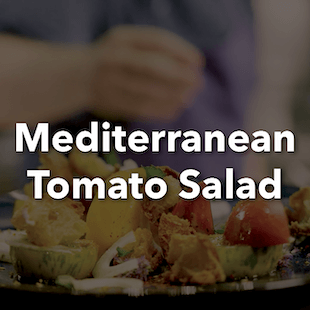